Pilgrimage to the Home of Highbush Blueberries


A century ago, farmer Elizabeth White and USDA Researcher Frederik Coville experimented with cultivation of wild highbush blueberries from the pine barrens of .   If you want to see the beginnings, travel east from about one hour to Whitesbog.   Set your GPS to:

120 W Whites Bogs Rd #34
Browns
The short version:
Elizabeth White was a lady cranberry farmer at the turn of the century in the Pine forests of .   Her father was a cavalry officer at nearby .  It was incredibly rare to see a woman running a large scale farm operation in those days!    Each day she walked from her home (which is still there) down a shady road to her vast cranberry bogs.   She marveled at the abundance of wild blueberries in the forest and dreamed of the day that this could be cultivated into a commercial crop.   Wild highbush blueberries are not economically feasible for production and harvesting.   met up with a USDA researcher named Frederic Coville who also shared this dream.   The teamed up to perform the experiments which led to the development of highbush blueberry production.   They learned that blueberries required specific acidic soil types similar to the forests of .   paid a bounty to local hunters to bring back big beautiful blueberry plants to her experimental farm.  (which is still there!)
The result: highbush blueberries flourished, and by 1916, her first commercial crop was market.   Yes, the Centennial is coming up!  And stay tuned as it will be a big celebration!    Elizabeth White's work has led to the development of a blueberry industry in 28 states and around the world! 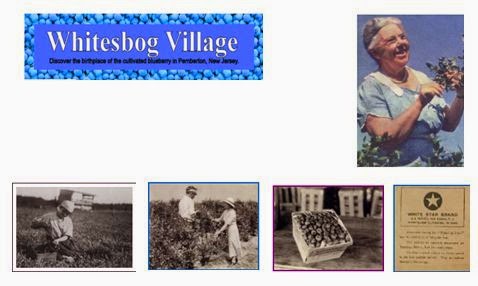 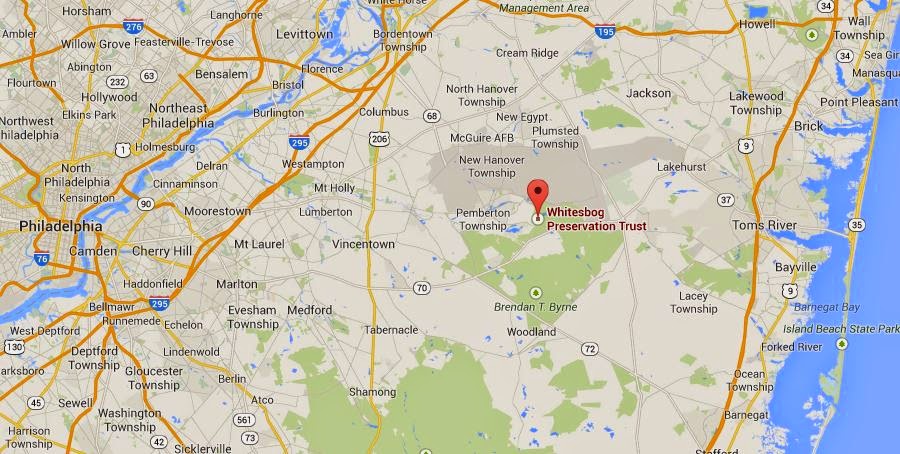 Posted by Blueberryguy at 10:00 AM No comments:

Blueberries and the Times of India 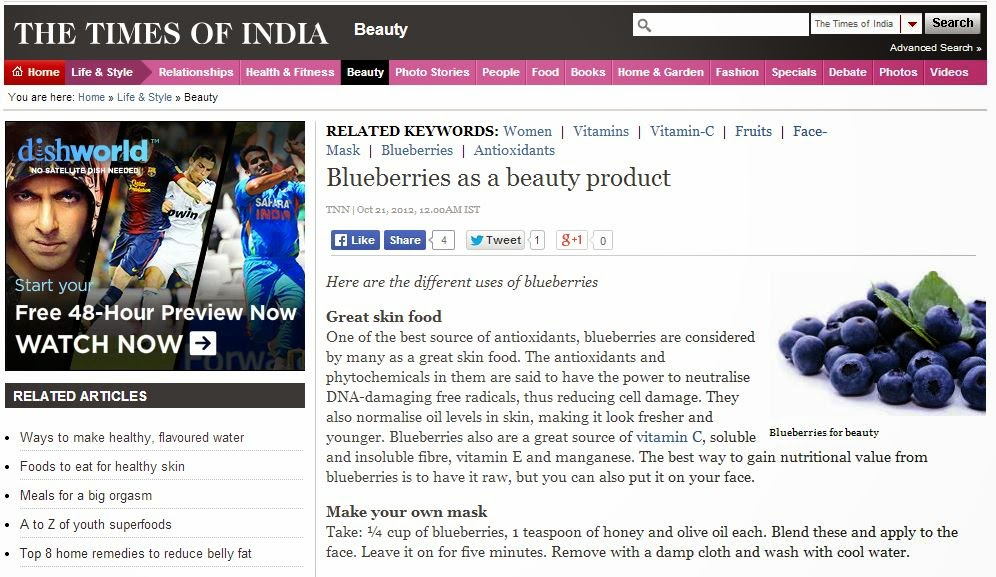 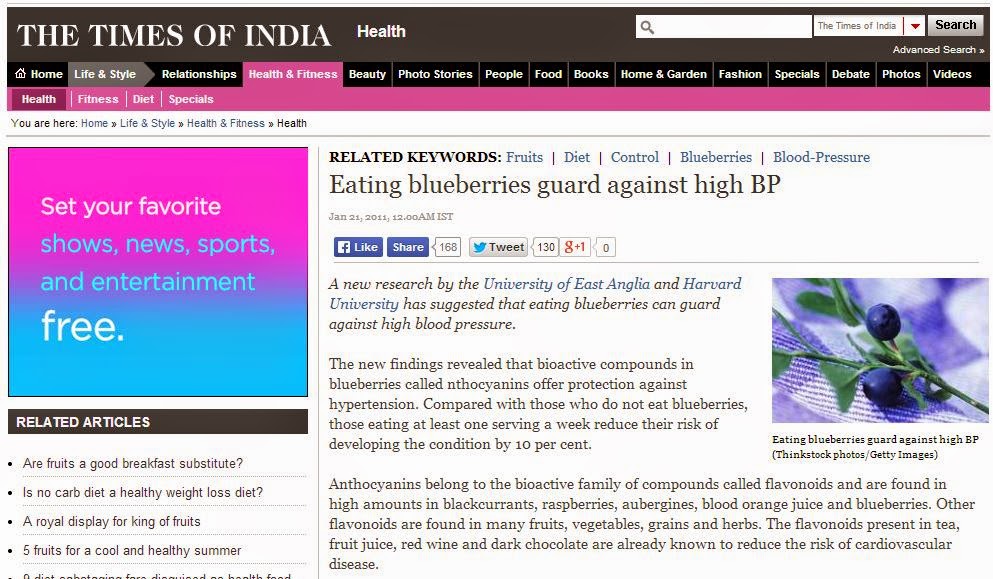 Posted by Blueberryguy at 6:21 PM No comments:

A friendly blueberry grower down in , called me the other day and asked me what I thought about 'dem blueberry smoothies.  Everywhere you look -- there are blueberry smoothies, different combinations of blue this and that.   What I think about blueberry smoothies is that a smoothie that is called a blueberry smoothie should use a lot of blueberries!    I checked the content of many commercial smoothies and was shocked.   Some have minimal blueberry and maximum blueberry image on the package and signage at the local smoothie shop.   We are on a quest now to raise the use of real frozen blueberries in smoothies.   With the supply, reasonable pricing of blueberries, this isa great opportunity to enhance a  product.   The first thing we leaned is that commercial manufacturers and outlets are not necessarily experts on blueberries.    We informed one commercial smoothie company in the South that they are surrounded by locally produced blueberries available all year round.  Different techniques can be used to deepen the blue color and keep it that way.    We hired a super chef at a major resort in , who is also a smoothie and gelato expert.   Chef John took  frozen blueberries to his kitchen and concocted allsorts of great recipes.    They all used optimal amounts of blueberry and taste great!    We samples this at the recent International Deli Dairy and Baking Epo  (IDDBE)  in and it was a hit!     Now spread the word!    Get 'dem blueberries into your smoothies for health and happiness.

Posted by Blueberryguy at 6:06 PM No comments:

All of us in are lucky to have fresh and frozen blueberries available year round!  What do you do when you live in a country with high heat and humidity and a refrigerator fit for a dorm room?   Check out preserved blueberries!    Blueberry preserves have been around for a long time.   In fact they were canned for as a ration for the Union Army in the Civil War. Blueberries have always made a great jam and jelly and good ones are over 50 percent in fruit content.   Now a new generation of "jarred" blueberries are popular in .   The concept: take fresh or frozen blueberries and suspend them in a syrup, water or honey.   This preserves the blueberry and the syrup is a delicious treat as well.   The shelf life is over a year.   Most important -- it helps us spread the great taste and nutrition of blueberries around the globe!  (note this photo from rural where the jarred blueberries are sold right above the fresh blueberries! 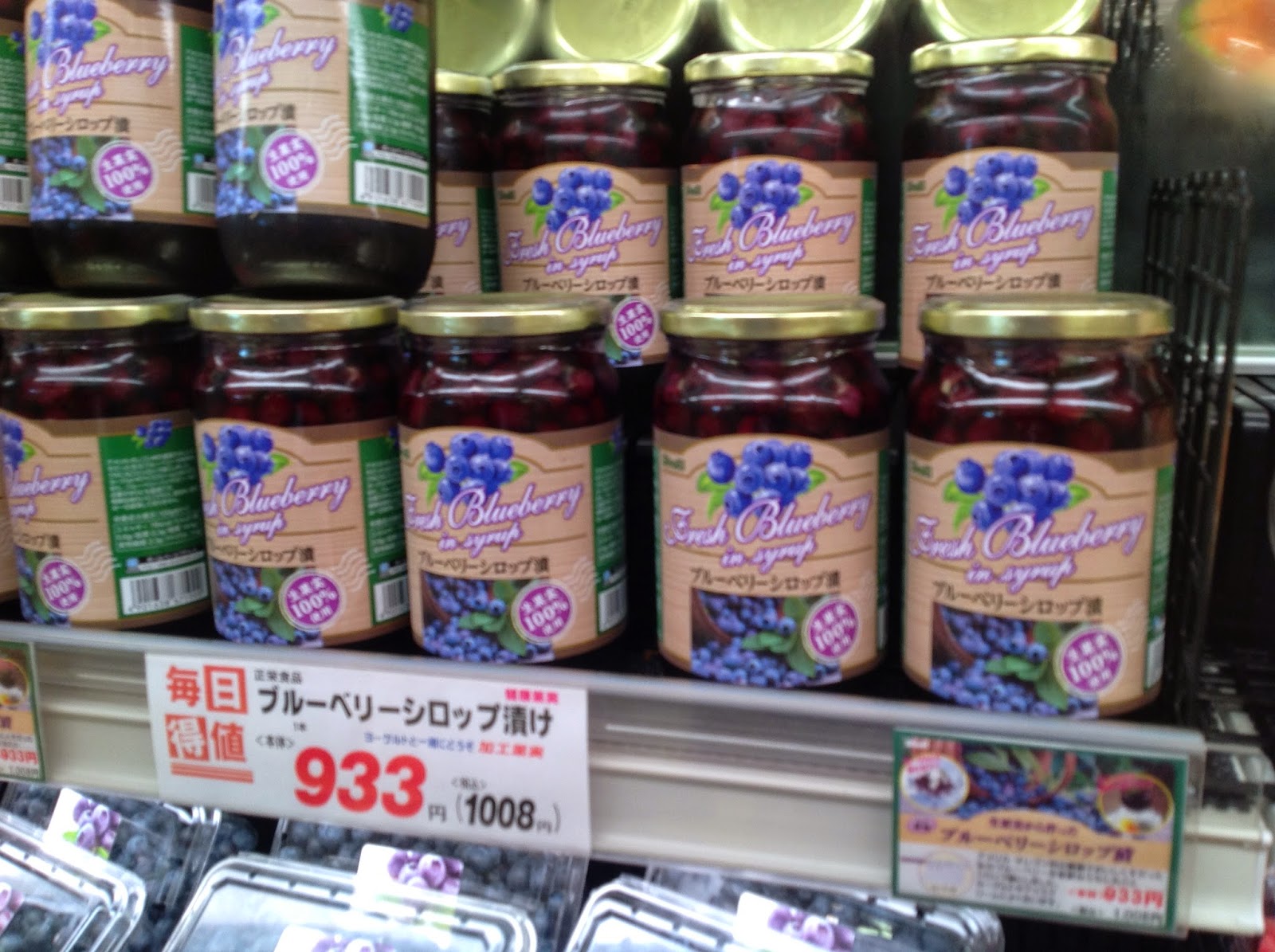 Posted by Blueberryguy at 5:48 PM No comments:

When I first vvisited Japan long ago, I had to search all over town for fresh or frozen blueberries.   Normally would end up at the Kinokuniya grocery store near all of the embassies and expat commnnity.   Now-- they are everywhere!   Check out the blueberry promotions at Mami-Mart out in Saitama Prefecture, north of Tokyo.    Consumers love their local Seibu Lions and blueberries!  Japan is already the leading offshore market for fresh blueberries, and this exposure ouside of Tokyo and Osaka will only drive sales to new heights!  Go go go Lions!   Go go blueberries! 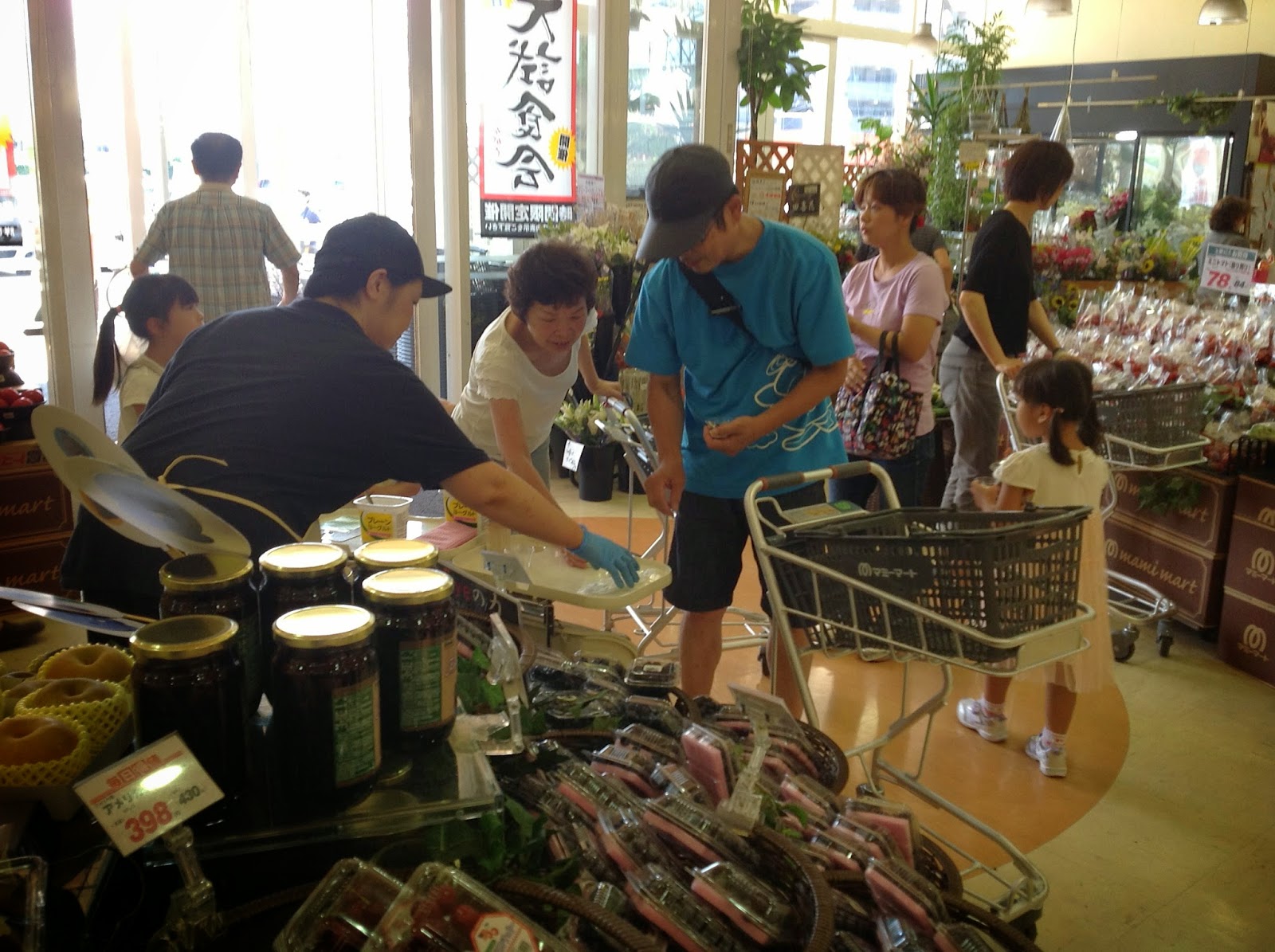 Posted by Blueberryguy at 5:37 PM No comments: