On December 1, 2016 -- USHBC conducted the Little Blue Dynamo Award for Korean Food Industry!   The event was attended by more than 100 food professionals and served as a rallying point for USHBC activities in South Korea:

1.       Retail Sector: Emart Company
Emart is the largest hypermarket in Korea operated by Shinsegae Group. It has 136 hypermarkets in Korea while it has 25 stores in China as well. The company has also private label brands and those brands are divided by prices and qualities as like other hypermarkets.

Emart has directly imported the US frozen blueberries for last several years to distribute its over 150 Emart chain stores and 10 Emart Trader stores. Also, both of products are distributed at its online store (emart.ssg.com) 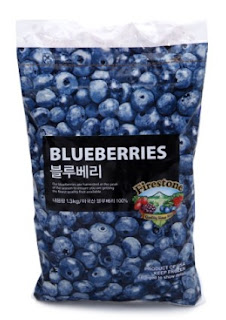 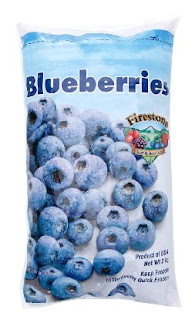 CJ Foodville who operates Tous Les Jour-the 2nd largest bakery chain in Korea and Two Some Place-one of major coffee chains in Korea continually developed their menus from bakeries to beverage and desserts with blueberry products including frozen blueberries, blueberry concentrate & syrup and dried blueberries supplied by CJ Freshway. Some blueberry menus are as below. 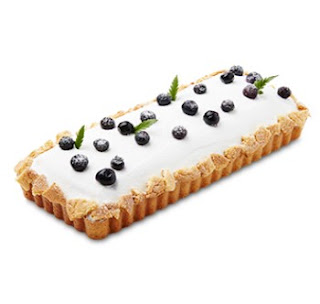 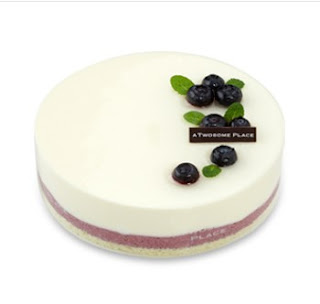 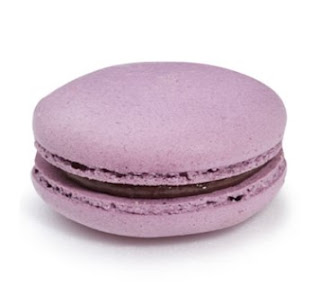 3.      Food Processing Sector: Pulmuone Co., Ltd.
Pulmuone is one of the largest food companies in Korea, established in May 1984. Major products are Tofu, Lamen, Dimsum, Sauce, Korean Soup, Egg, Drinks, etc. Pulmuone has various food business including fresh food, functional healthy food, food service, organic food and mineral water business. The company also has organic one-stop shopping mall called ORGA. It is the supermarket where only organic and/or eco-friendly food products are sold. Foodmerce, the other sister company of Pulmuone, is one of the largest foodservice distributors in Korea and supplies to 500 schools, offices, hospitals nationwide. The company growth was 34% last year. The company also acts as a sales agency to distribute to retailers for specific products after reviewing brand value.

Pulmuone introduced "I'm Real", the premium & 100% fruit juice brand" in 2007 and the company continually has launched new product lines of "I'm Real". For blueberries, there are 3 products to contain US blueberries (fruit, concentrate & dice types) now and it is recognized as very healthy drinks and it distributes to every department stores, hypermarkets and CVSs. 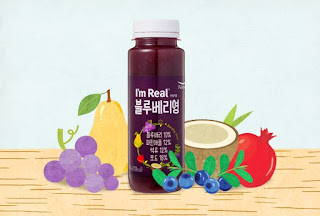 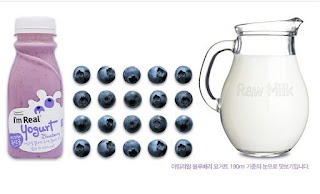 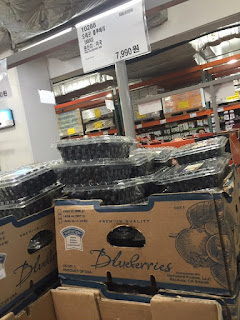 Posted by Blueberryguy at 3:04 AM