USHBC is partnering with USDA-ATO and Ichodo Bakeries for a USA ingredient promotion titled: American Seasons.   Frozen and Dried Blueberries are used in nine products.   Concept: USHBC and USDA- ATO Shanghai linked the chain with local suppliers of dried and frozen blueberries.   Ichido developed nine new items for use in 80 stores throughout the country.   After the kickoff on August 18, stores will include posters and informational brochures and sampling of blueberry products. 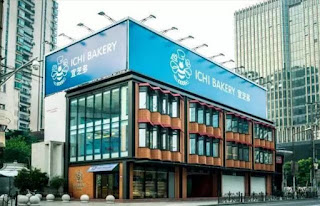 Ichido’s was founded in 1999 and is specialized in manufacturing desserts, cakes, coffee and bakery products.  It has about 80 stores, and 1,200 employees in China. Ichido’s has been adhering to quality and innovation. Ichido’s provides its pastry chefs opportunities for training in overseas countries several times a year, and has been inviting a number of world-class master chefs to visit Shanghai and provide training and demons to its chef team. With years of hard work the brand “Ichido” has become very popular among Chinese consumers pursuing quality bakery products.  Headquartered in Shanghai, Ichido’s has expanded its outlets to Nanjing, Suzhou, Wuxi, Hangzhou, Xi'an, Beijing, and Tianjin. Ichido’s enjoy steady growth on their business with independent stores, as well as cooperation with department stores and subway stations. 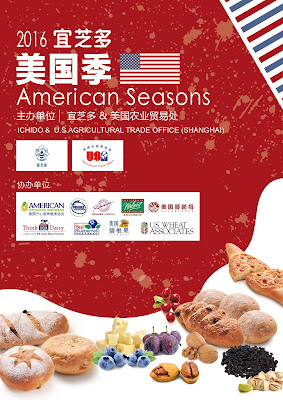 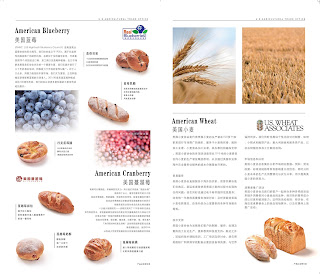 Posted by Blueberryguy at 11:40 AM