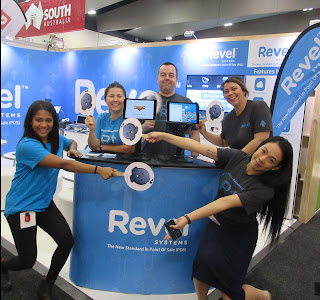 Australia is rapidly becoming a major destination for frozen US blueberries.   Last year, USHBC launched activities with participation at the Fine Foods Australia Exposition.  The timing was right -- just weeks before a major food safety scare concerning frozen blueberries.   None were from the USA, and all of a sudden, companies from throughout Australia took a look at North American origin.


Caption: (above) Here is the spirit of Australia shown by our neighbor booth at the Fine Food Australia.  By the end of the show attendees and exhibitors sported our ever-popular mascot fans.  Our new friends from Revel showed the friendly spirit of Australia and directed customers to the Blueberry Booth! 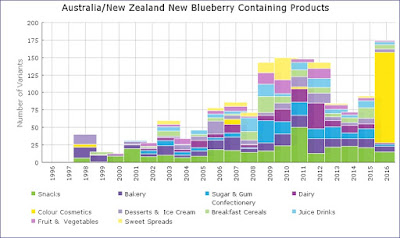 Caption: (above) More than 3 million USD shipments to Australia and most to new products.  A great return on our small promotional investment in Australia!  We expect the 2016 shipments to exceed 2015 as the above figures are for  June only
(below) here is the unfortunate news that rocked the frozen fruit trade in 2015. 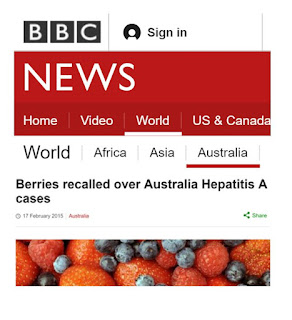 Below:  The Ultimate Pastry.  Have you ever wondered where your frozen blueberries are used in Australia -- here is a great example at a retail bakery in St. Kilda, Melbourne! 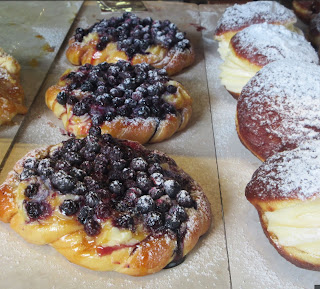 Below: Local Blueberries in the marketplace. 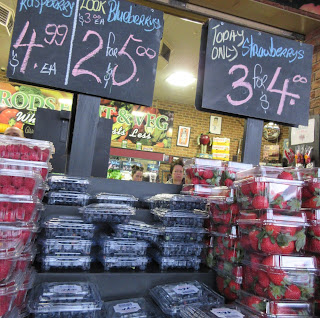 Below: Trade Visitors.  USHBC booth was a hit! 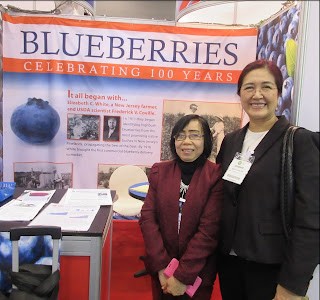 Below: Looking for dried blueberries 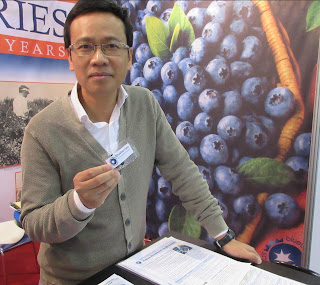 Posted by Blueberryguy at 6:58 PM