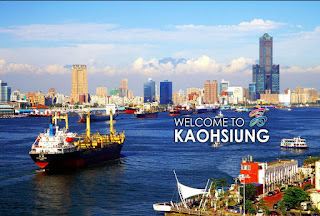 Taiwan is a long time market and friend of US Highbush Blueberries.  It was our first market outside of Japan and always strong and loyal to the fresh and processed blueberries!  Now we are spreading the word in the South part of the Island!

Taiwan, (Technically called the Republic of China)  is an island about the size of Northern California.  Population is around 20 million and still one of the strongest economies -- 22nd in the world! Note on the second map that it also includes a number of small islands including some in sight of mainland China.

Taipei is the main city or the "New York" of Taiwan.  The Southern City of Kaohsiung would be the Chicago with 2.8 million population -- the major port of Taiwan and a booming economy and business spirit! 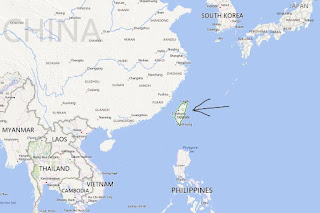 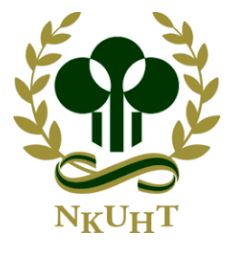 This month September 6, 2017 -- USHBC participates in a USDA Agricultural Trade Office (ATO) Bakery Seminar Roadshow.   Two celebrity chefs will demonstrate blueberries in bakery items at a series of seminars at the Kaohsiung University of Hospitality and Tourism.  Already 80 bakery chefs have signed up.   A media tasting will be held at the American Institute in Taiwan (AIT) office in Kaohsiung! 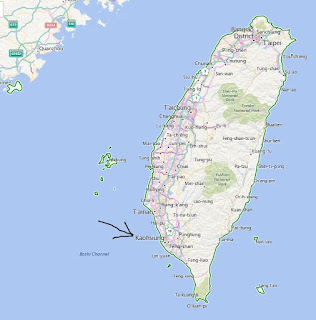 Posted by Blueberryguy at 2:31 PM