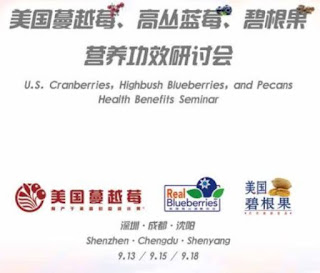 USHBC is in the field and on the road in China with a series of seminars for the food industry in three regions of China: 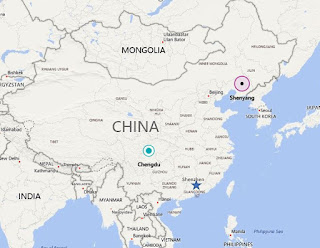 Global Based Initiative: Funding from the USDA-FAS and run n conjunction with the Cranberry Marketing Committee, National Pecan Board. 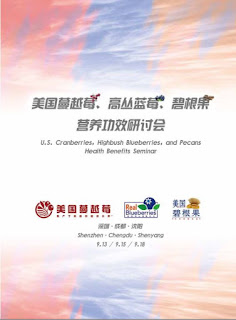 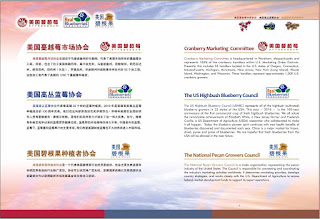 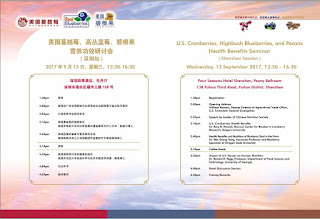 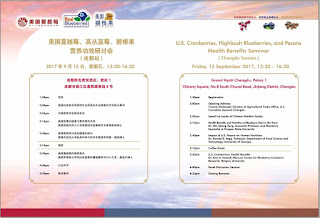 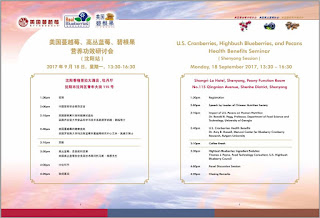 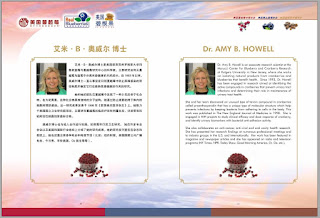 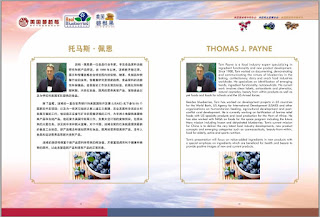 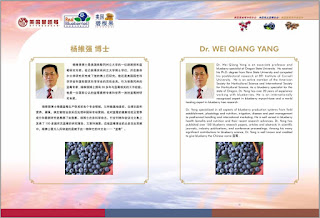 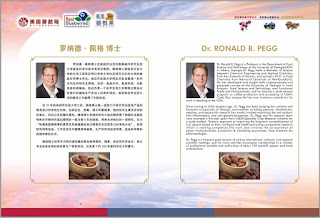 Posted by Blueberryguy at 11:09 AM