USHBC has been targeting Brazil for the past five years.  As the "B" in BRIC (Brazil, Russia, India, China), the target is lucrative!   Population: 202 million, rising middle class;  ultra-consuming upper class; massive food industry and most important -- association of food as medicine.  (Very similar to Korea).  Year one, we explained what a blueberry is.   Year two, the consumers -- especially young and active showed interest in fresh and dried blueberries.   Year three -- food processors got into the act.   Volumes are small yet growing.  (same as Korea ten years ago)  Keep an eye on this market!  We will make things happen!

While fresh and dried sales to Brazil are rising, we also see a latent demand for frozen blueberries for the massive food industry. 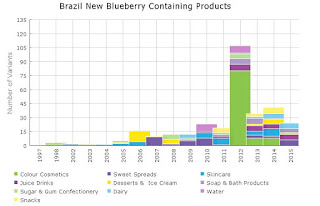 USHBC has initiated a USDA-FAS funded activity under the Emerging Markets Program (EMP which is designed to research the potential and feasibility for frozen blueberry use in the food industry.

Stay tuned, as Brazil is on the move!

Check out some of the recent products since our project began! 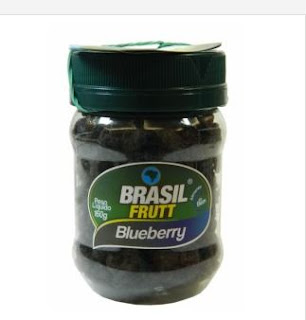 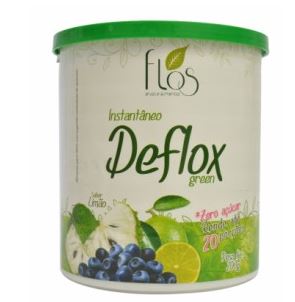 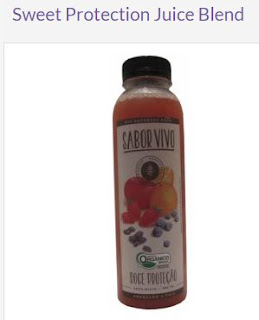 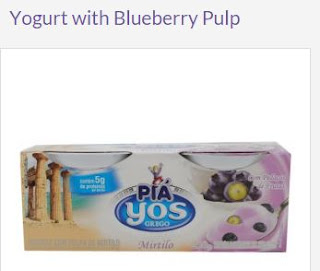 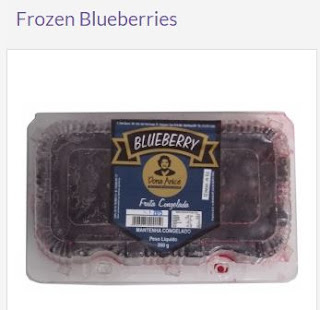 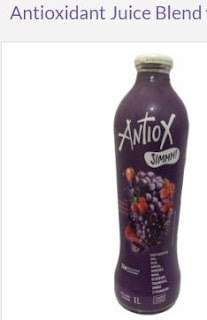 Posted by Blueberryguy at 10:58 AM