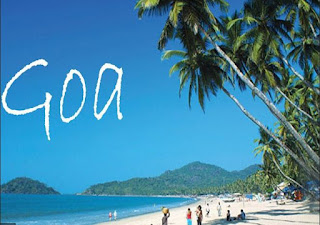 USHBC takes the blueberry message to the state of Goa for an exhibit and meetings with trade.  The hard-working USDA organizer in Mumbai calls this the "Goa Roadshow."   Although this is one of the smaller population states in India, it is unique and quite important for trade and food innovation which goes back centuries. 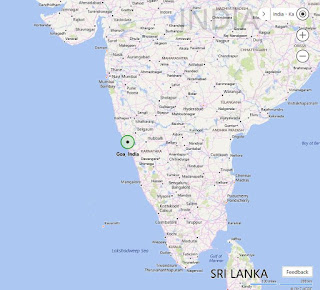 Goa is an innovator in modern Indian cuisine and the Roadshow will test the waters with Indian chef Shoria Kapoor (Raj's son)  staffing the booth at the exposition.  A variety of bakery and pastry products will be presented.

Posted by Blueberryguy at 11:08 AM