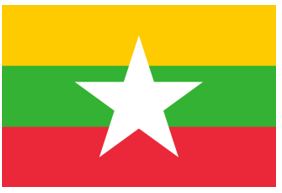 The USHBC strategic plan challenges us to go out and find new markets and uses for US Highbush Blueberries.  This includes looking ahead for potentially lucrative emerging markets abroad.
Introducing Myanmar. Most of us know of this Southeast Asian country of 55 Million as "Burma."  It was a former British colony and gained independence in 1948 to become Burma and then Myanmar.  When we read about this country, we often think of military government and control, civil wars in remote regions based on ethnic and religious conflicts. Although there are 55 million in population, much of the wealth is at the top of the population pyramid.

The Blueberry Song:  Strange-but-true, a popular pop song titled "Blueberry" was ultra-hit in 2008.  Today it is one of the most requested songs at karaoke parlors all over the country! 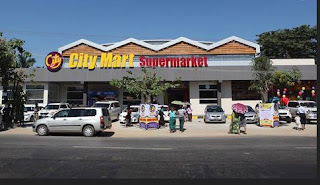